Women in Combat: A Mother’s View 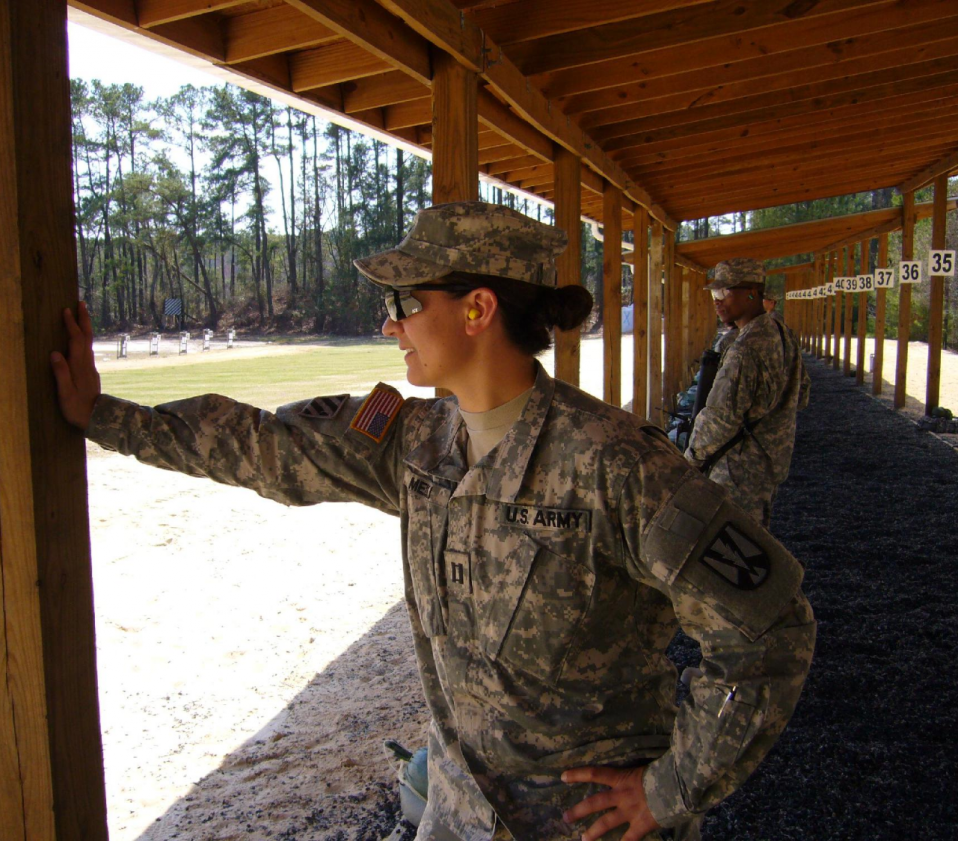 Sgt. Devin Snyder was one of four soldiers killed by a roadside bomb in Afghanistan in June 2011. The 20-year-old military policewoman from Cohocton, NY, was one of 152 women that have died while in support of operations in Afghanistan and Iraq since 2001. They may not have had combat roles, but a majority of them were casualties of hostile situations in combat zones.

As Secretary of Defense Leon Panetta lifted the ban on women serving in combat roles, Sgt. Snyder’s mother, Dineen Snyder, said her daughter would be glad.

“That was one of the things that really upset her,” Snyder said. “That women couldn’t pick up a weapon and go out there and be infantry or artillery. That bothered her a great deal.”

Women make up about 15 percent of the armed services. The Defense Department says more than 280,000 women have deployed in support of operations in Iraq and Afghanistan over the past decade.

Our mission is to empower, support and promote the general welfare of women veterans and military families through professional development, resources, networking, advocacy, mentorship, and outreach.

We empower by providing women veterans and military families with networking opportunities and mentorship.

We support by connecting women veterans and military families to professional development and resources to better enhance their skill set.

We promote the general welfare of women veterans and military families by advocating on their behalf to address veteran specific needs, working to advance legislation and policies at the state and national level, and engaging in community outreach.

﻿© 2017 Women Veterans and Families Network, Inc.
This site was make possible by the AWARE Foundation.

Your ticket for the: Women in Combat: A Mother’s View

Women in Combat: A Mother’s View